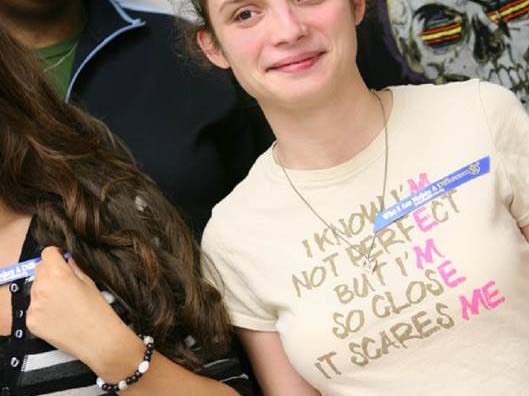 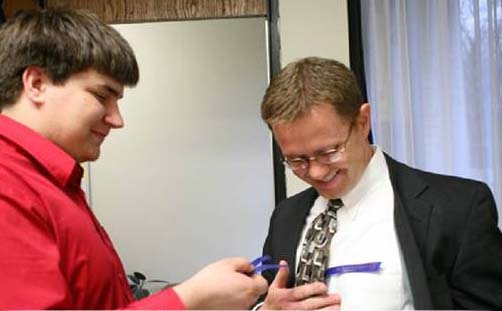 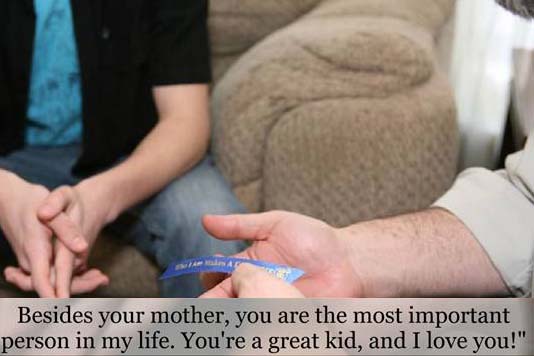 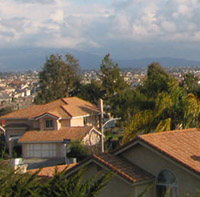 Murrieta is a place we fell in love with, and if you haven’t heard the news, the city of Murrieta is a great place to live! It is a town made famous by its hot springs, nice weather, rolling hills spotted with native trees, and friendly people. The neighborhoods wind around the 24 square miles of city in an elegant way. Walking or driving around the streets, you see beautiful homes with well kept yards and often times there are trees overhead. The historic old town in Murrieta has nice boutiques and restaurants.
END_OF_DOCUMENT_TOKEN_TO_BE_REPLACED 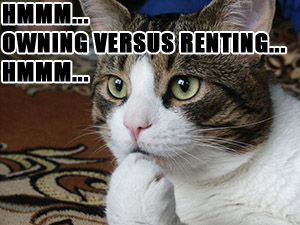 People have probably told you that renting is cheaper than owning a home. The cost of owning a home is actually more affordable. More than half of all renters spend 30% or more of their income on housing. That is considered unaffordable housing. There has been a recent increase in the number of renters that have trouble affording their housing, and now over a quarter of renters spend 50% or more on their housing.